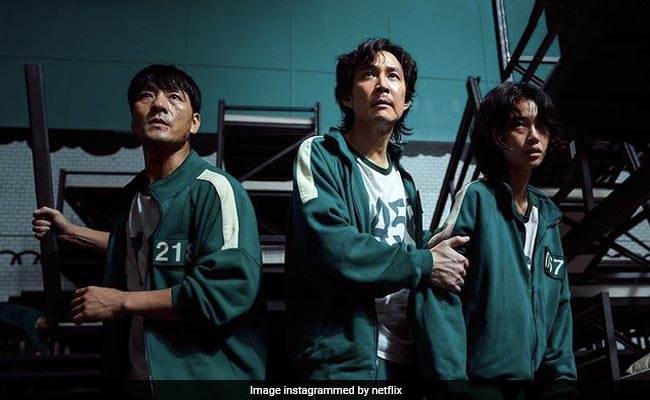 The Korean language show, directed by Hwang Dong-hyuk, premiered on the streamer on September 17 and has hit the mark of 111 million views in less than a month since its debut making it Netflix”s “biggest series launch” till date.

In a novel way to drive home the message to follow the traffic rules, Mumbai Police took to Instagram to share their version of ‘Red Light, Green Light”.

“You are the “frontman” of your “game” on the road: you can save yourself from getting eliminated. Stop at red lights. #SafetyNotAGame #EliminateSpeedGames,” they captioned the post with a small clip from the particular sequence in the show.

“Squid Game” follows 456 people struggling with debt in Seoul who sign on to play a series of deadly competitions based on Korean children’s games, the winner of which will receive 45.6 billion won (USD 38 million).

In the past, Mumbai Police gave a witty twist to the American show “Friends: The Reunion” special to underscore the importance of staying indoors during the coronavirus lockdown.

Last year, the police drew inspiration from the popular ”90s shows like “Nukkad“, “Mahabharat“, “Hum Log“, “Fauji“, and “Circus” to raise awareness about social distancing amid the coronavirus lockdown. 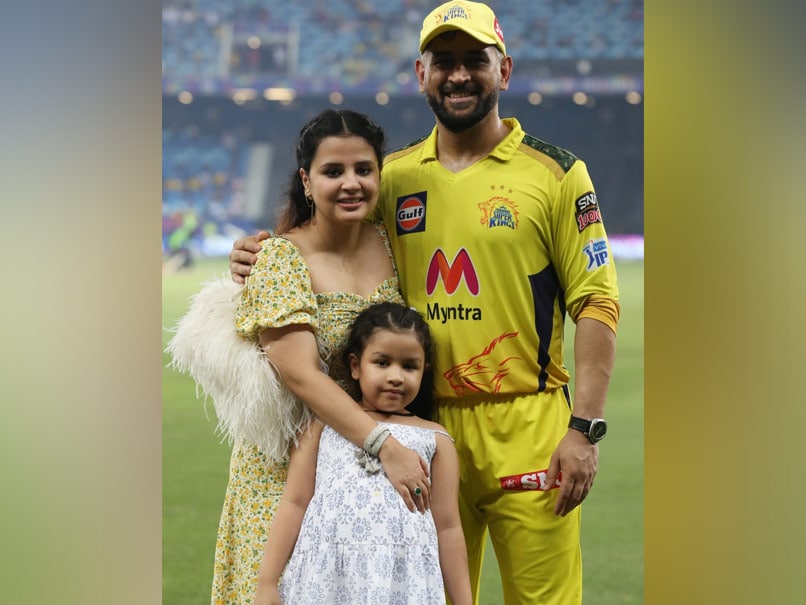