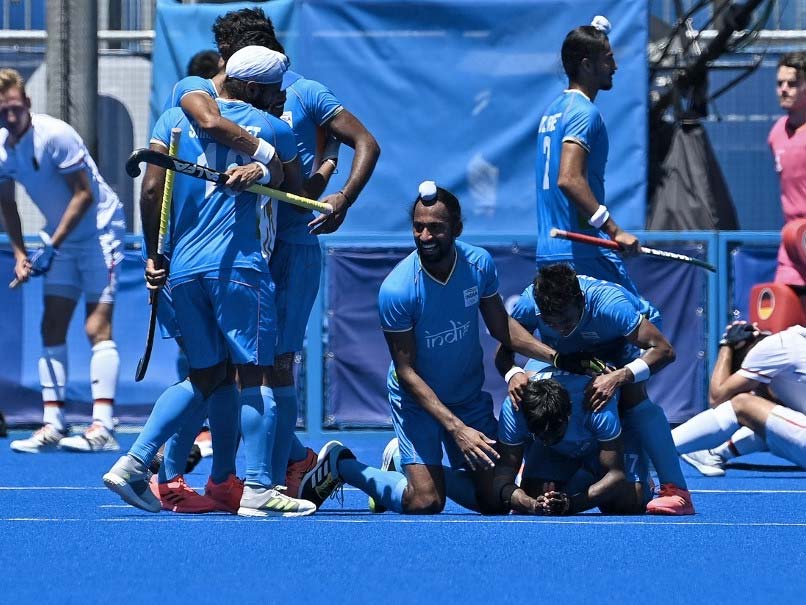 Indian men’s team defeated Germany 5-4 in the bronze medal match to end 41-year wait for an Olympic medal in hockey. The last time India had won a medal a medal in hockey was during the 1980 Moscow Games where they got the gold. Simranjeet Singh scored a brace while Hardik Singh, Harmanpreet Singh and Rupinder Pal Singh also got their names on the scoresheet.

Topics mentioned in this article 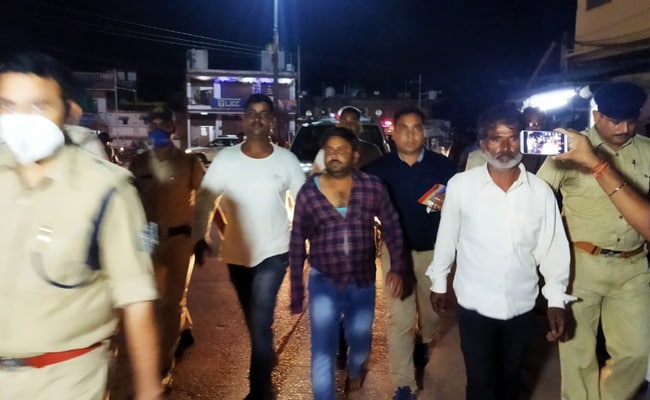 In Madhya Pradesh, Woman Beaten Up, Chemical Poured In Her Eyes 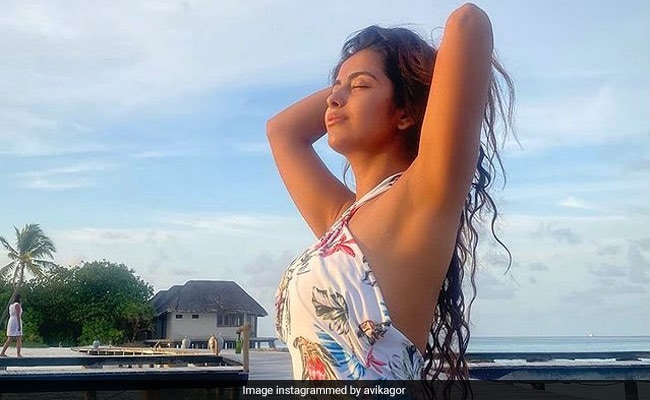 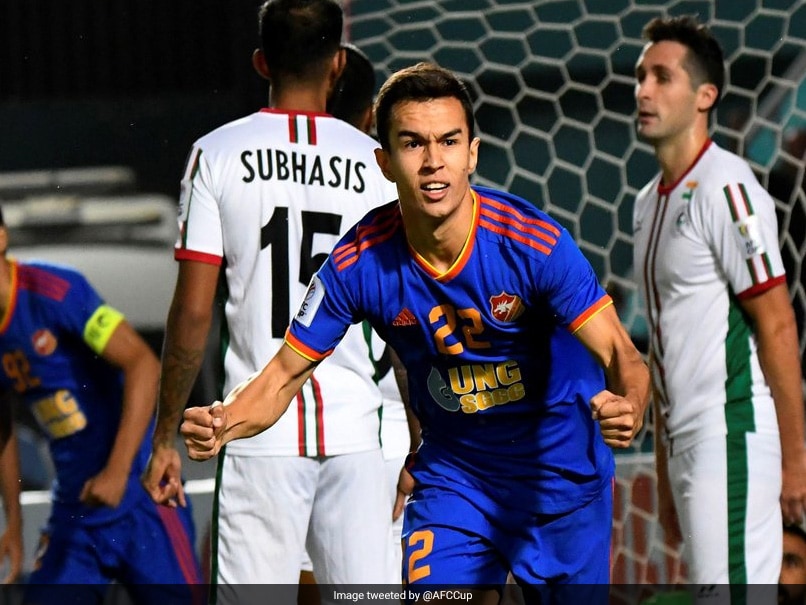